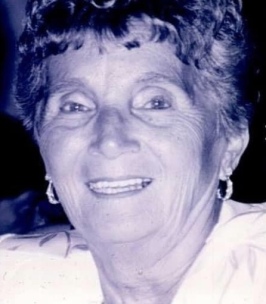 Share this tribute
Memorial Candles Lit for Lucille Burlazzi | SEE ALL
Light a Candle
"We are honored to provide this Book of Memories to the family."
— Oliverie Funeral Home
"Rest In Peace, reunited with all your siblings now. Will always remember and cherish the memories of all the times we shared together. ..."
— Nicholas &Charlotte Guerriero
Funeral Details Memory Wall Photos & Videos Send Flowers

Print
Lucille Parise Burlazzi, age 88 of Toms River, died peacefully at home surrounded by her family on Friday, August 5, 2022. Born and raised in Belleville, she graduated from Belleville High School, and later married the love of her life, Guido Fred Burlazzi. They raised their two children, Lucille and John. Lucille was employed for 15 years as secretary to the Vice President of the Dollar Savings Bank, Newark before retiring in 1990. She enjoyed traveling, entertaining, and any activity on the water. Lucille could always be found kayaking and jet skiing on the Barnegat Bay, or swimming whenever she had the chance. She also enjoyed time spent with friends on the beach, going to concerts, playing cards, or simply enjoying life. Lucille is predeceased by her husband, Guido Fred Burlazzi, who died in 2010, and her great-grandson, Elijah in 2011. She is survived by her son, John Burlazzi and two grandchildren, Vincent and Brittany; her daughter, Lucille Ziegler and Charles of Barnegat; grandchildren, Philip Ziegler and wife Amy, Christa Spears and husband Russell, Melissa Furman and husband Christopher, and Ashley Henzler and husband Max; eight great grandchildren, Isabella, Grant, Anna, Evan, and Eleanor Mae. Visitation is Saturday, Aug 13, from 8:30-9:30 am at Oliverie Funeral Home, 2925 Ridgeway Road, Manchester with a funeral service being offered at 9:30 am. Private entombment will follow at the Holy Cross Cemetery, North Arlington. In lieu of flowers, please make donations to the St Jude Children’s Research Hospital, 501 St Jude Place, Memphis, TN 38105.

We encourage you to share any memorable photos or stories about Lucille. All tributes placed on and purchased through this memorial website will remain on in perpetuity for future generations.

Add Photos Post Condolence
BZ
We honor the youngest of a loving generation who taught us well. How blessed are we to have had such a treasure chest of memories of times shared with such a loving family. ❤️❤️❤️Bobbie &Kevin
Barbara Zaccone - Monday August 08, 2022 via Condolence Message 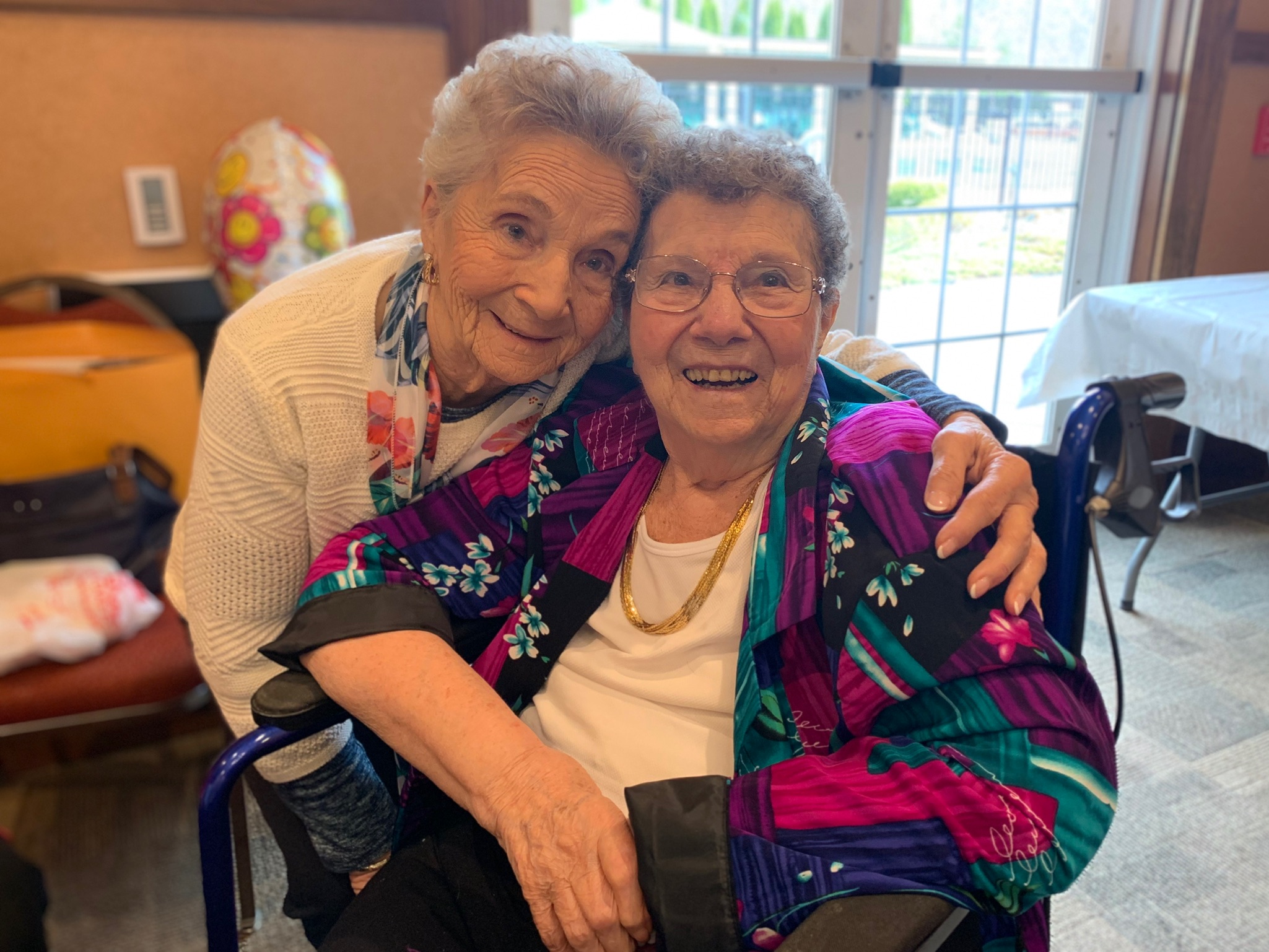 Rest In Peace, reunited with all your siblings now. Will always remember and cherish the memories of all the times we shared together. 🙏❤️
Nicholas &Charlotte Guerriero - Friday August 05, 2022 via Memorial Candle
Share This:
1
Page 1 of 1
Share
×