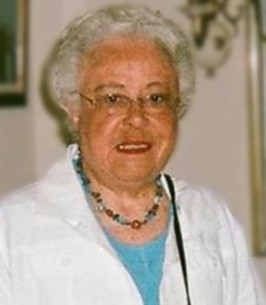 Print
Alice Lucille Lester was born on a farm on Wood Cross Roads in Gloucester, Virginia on October 16, 1926. She was the daughter of Chester Robinson and Mary Catherine Washington Robinson. Her older brother Preston Robinson and a younger sister Hope Brown preceded her in death. Her youngest sister Jean Baxter lives in Phoenix, Arizona.
Alice’s father passed away when she was six years old and her mother went north to Montclair, New Jersey to find work. Alice was raised by her Grandmother Martha Coles Thornton on her grandmother’s 40-acre farm at Wood Cross Roads and as a child fully participated in the farming chores.
This was during the great depression and despite the shortages of food and provisions in the nation, Alice’s family never missed a meal as they sufficed on the food they cultivated and prepared. They often had enough to share with less fortunate neighbors. Working on the farm Alice learned how to cultivate the soil, grow crops, raise livestock and prepare the food.
Alice was an exceptional student in the Gloucester public schools and earned a full scholarship to Virginia State College in 1942 at the age of 16 years old. She graduated with a B.A. in Business administration in 1946. During her college years she became a member of Lindsay Treble Clef club and Delta Sigma Theta sorority and volunteered for the World War II effort.
Upon graduation in 1946 Alice joined her mother in Montclair, New Jersey along with dozens of other family members leaving the farm country in Virginia to seek a better life.
In 1949 she was joined in matrimony with William L. Lester, a U.S. Navy veteran. This union lasted 61 years until William’s death in 2012. From this marriage came two children Lisa Cheryl Lester and Ronald L. Lester.
During this period Alice along with her large family became devout followers of the Brooklyn Dodgers and Jackie Robinson. They spent many Sunday afternoons at Ebbets Field watching the baseball game before going back to Montclair for a Sunday family dinner. After the Dodgers left Brooklyn for Los Angeles Alice became a New York Yankees fan and watched Yankee games almost every night.
Alice first worked at the Veterans Administration in Newark, New Jersey as a legal secretary. Her next job was with the United States Department of Agriculture in New York City for most of the 1950’s. In 1958 after the death of her mother Alice left the Federal government and took classes at Paterson State College and earned the credits required to be certified as a teacher with the Newark Board of Education in 1960. Alice taught all grades K-6 but settled on the 3rd grade where she spent most of her teaching years.
Alice retired from the Newark Board of Education in 1990 after 30 years of service. Alice received several honors and awards for her teaching skills. Alice loved to read, cook and entertain. During her children’s formative years in high school her house was often full of friends and family for gatherings. Her children and grandchildren often visited her and many times would go to nearby New York City to catch a Broadway show, visit a museum or attend a Yankees game. Alice loved the Jersey shore especially Belmar where one of her sisters lived and would visit there several times a year.
Alice loved to play Pinochle, a card game she learned in college and would often play as an adult. Alice was regular at the Robinson family reunions and lived to be one of the oldest family members. She loved meeting the younger people and talking about stories growing up at the farm on Woods Cross Roads.
Alice is survived by a sister Jean Baxter of Phoenix, Arizona; a daughter Lisa Cheryl Lester of Monmouth County and Lisa’s children including Alyson Payne of Pine Beach, New Jersey and Martin L. Payne, his wife Claire and son Mason, all of Marietta, Georgia; a son Ronald L. Lester of Upper Marlboro, Maryland and several cousins, nephews and nieces. Visitation is Monday June 27 from 10:30 - 11:30 AM at Oliverie Funeral Home 2925 Ridgeway Road, Manchester with an 11:30 AM service. Interment will follow at Br Gen Wm C Doyle NJ Veteran's Cemetery, Arneytown. In lieu flowers all memorial donations can be made to Union Baptist church of Montclair, New Jersey at 12 Midland Avenue, Montclair, New Jersey, 07042 in the name of Alice L Lester.

To send flowers to the family of Alice L Lester, please visit our Heartfelt Sympathies Store.

We encourage you to share any memorable photos or stories about Alice. All tributes placed on and purchased through this memorial website will remain on in perpetuity for future generations.

My sincere condolences and prayers for comfort to the family. Your Mom’s soothing voice is one I shall always remember, May she rest in eternal peace.
Andrea Jones - Monday June 27, 2022 via Memorial Candle
Share This:

My deepest condolences to the family. I shall always remember your Mom’s soothing voice as she shared her pearls. May she rest in eternal peace.
Andrea Jones - Monday June 27, 2022 via Memorial Candle
Share This:

My sincere condolences and prayers for comfort to the family. Your Mom’s soothing voice is one I shall always remember, May she rest in eternal peace.
Andrea Jones - Monday June 27, 2022 via Memorial Candle
Share This:

My deepest condolences to Lisa and Ron. Your Mom’s life has memories too beautiful to forget.
Sylvia Buffington-Lester - Sunday June 26, 2022 via Memorial Candle
Share This: 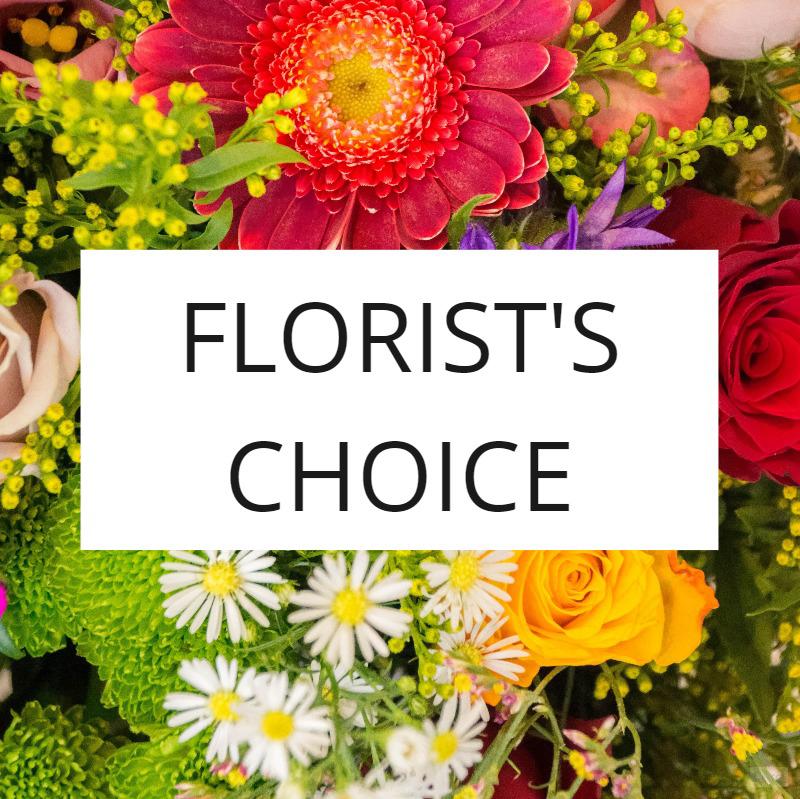 SHE LIVED FOR PEACE * GOD BLESS HER SOUL * peace, love and strength to All who love her forever
Sydney Payne & Family - Saturday June 25, 2022 via Heartfelt Sympathies
Share This:

My sincere condolences to Lisa, Ronnie and all family members for the loss of your mom, sister and grandmother. Hoping you find comfort and peace with the love and support from family and friends.
Sharon Edmondson - Thursday June 23, 2022 via Memorial Candle
Share This:
1
Page 1 of 1
Share
×