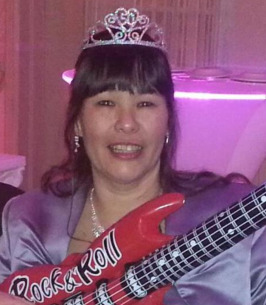 Share this tribute
Memorial Candles Lit for Adele Souders | SEE ALL
Light a Candle
"We are honored to provide this Book of Memories to the family."
— Oliverie Funeral Home
"I will always love you."
— Dane Vyska
"Dear sweet Adele, I remember the 1st time we met along with Robin at the Englishtown Flea Market, when Robin and I were selling collectable..."
— John Romano
"I'm at a complete loss for words. Adele, you were the most loving, kind, caring and funny person. You loved your family and friends with..."
— Tracy
Funeral Details Memory Wall Photos & Videos Send Flowers

To send flowers to the family of Adele Souders, please visit our Heartfelt Sympathies Store.

We encourage you to share any memorable photos or stories about Adele. All tributes placed on and purchased through this memorial website will remain on in perpetuity for future generations.

With deepest sympathy,
Olivia and John - Tuesday April 05, 2022 via Heartfelt Sympathies
Share This:

Love Stacey, Talia, Gianna, La Shailah, Joey, Justin
Tuesday April 05, 2022 via Heartfelt Sympathies
Share This:
AC
We always had differences but we also always made it work!! I’m greatful for everything you done weather it was small or big. I hope your dancing up there with aunt sally & my father in law jack. I promise to make sure we tell Geno “ budda bear” as you called him stories about you and him , I know he’ll love you always & misses you terribly already! Love ya - Anna ❤️🥺
Anna caroleo - Monday April 04, 2022 via Condolence Message
Share This: 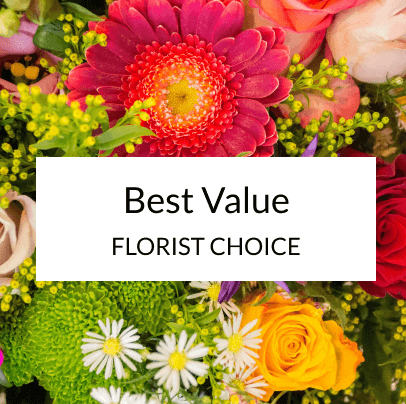 Please accept our most heartfelt sympathies for your loss... Our thoughts are with you and your family during this difficult time.
The Wendolowski family Mo, Lexi, Lucas and Caden - Monday April 04, 2022 via Heartfelt Sympathies
Share This:
DM
Dear Adele,
We miss you. There will always be place in our hearts where you reside. Your courage and character will always be an inspiration to all.
Much love. Aunt Diane & Uncle Charlie
Diane Maurer - Monday April 04, 2022 via Condolence Message
Share This:
P
I’m saddened to hear of Adele’s passing. Her family and friends are in my prayers.
Patty - Sunday April 03, 2022 via Condolence Message
Share This:

My beautiful friend in my heart forever love u peace love forever
Suzieapplegate - Sunday April 03, 2022 via Heartfelt Sympathies
Flowers were purchased and a memorial tree was planted
Share This:

Always in our hearts
Joan and Paul - Saturday April 02, 2022 via Heartfelt Sympathies
Share This:

Matt, Brian and JT, and families. My heart breaks for you all as you honor the life of your beloved Mom/Grandma. So Many fun memories at The Bay
Pat Schill - Saturday April 02, 2022 via Heartfelt Sympathies
Share This:
1 2 next page >>
Page 1 of 2
Share
×